I'm happy to announce that Eldervale is close to completion !  In addition to the improvements detailed in the previous development update ( map outlining your current position, equipment swapping with the scrollwheel, melee block charges ) - I  fixed issues with the character and enemies blocking view in tight spaces, improved enemy models, added a basic Joytick support( which will need some more testing) and hopefully, improved the overall experience. Unfortunately I had to scrap the patch planned for the demo, but that brings us that much closer to the full release ! Many new puzzles, mysteries and new dangers have been added, as well as all the story pieces. Based on many of your suggestions, I focus on making the game keep evolving and changing as you play, so as to not get repetitive. Of course I also worked hard on solving the causes for frustrations about the combat system, controls, save system and lighting issues that spoiled the experience for some players. More info coming soon !

Take a look at some spoiler-free screenshots from the later chapters, and happy Halloween ! :) 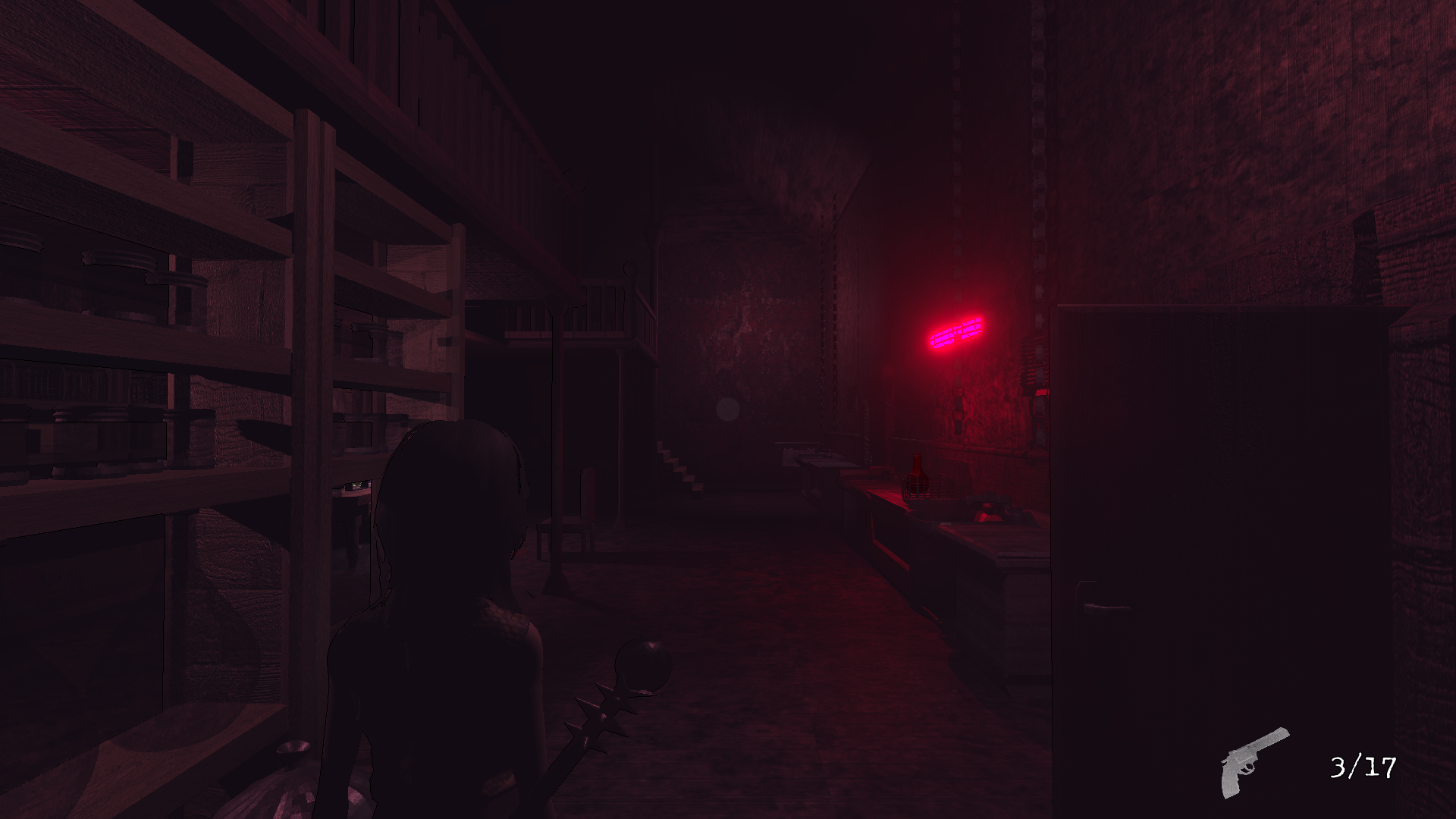 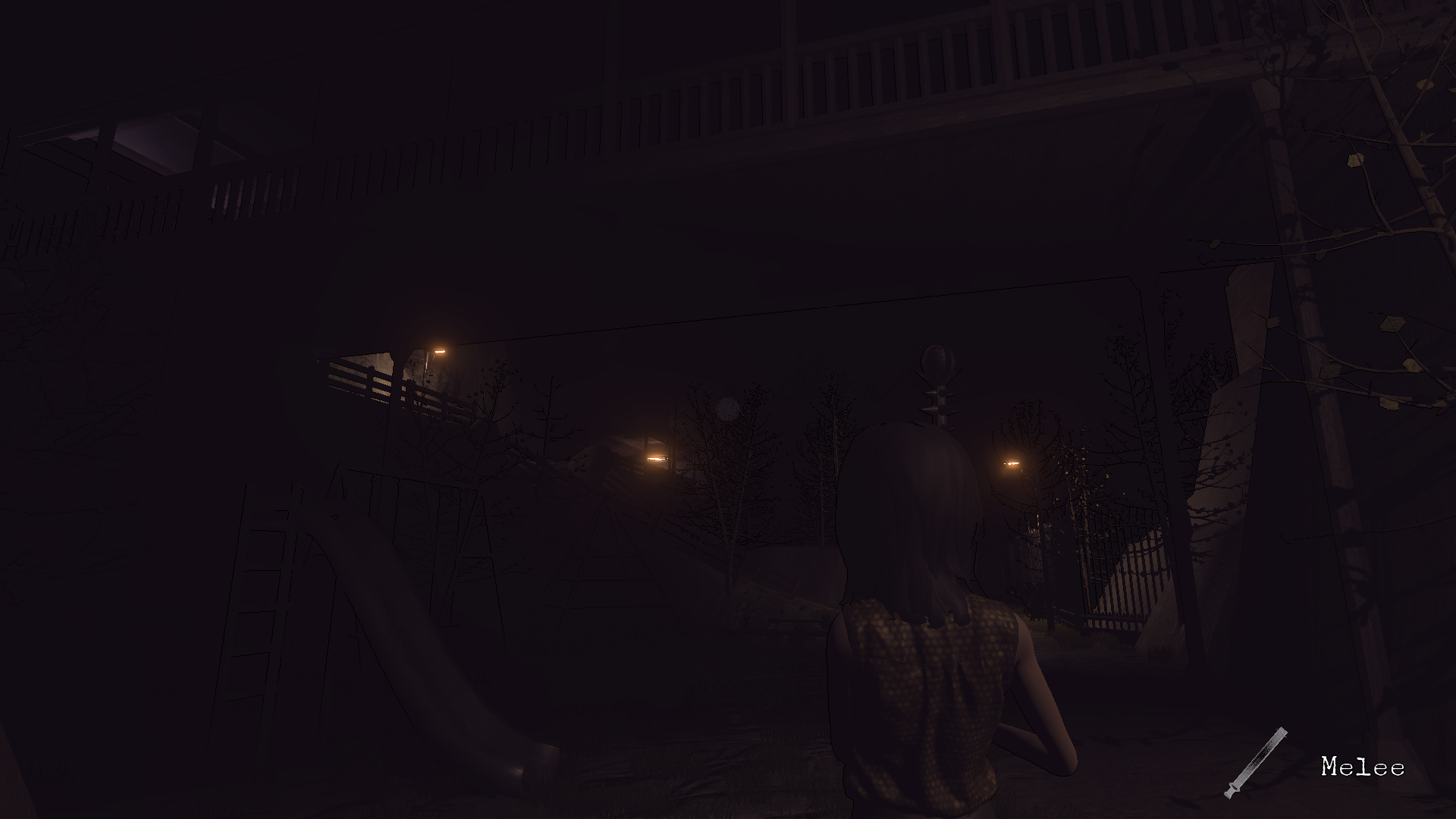 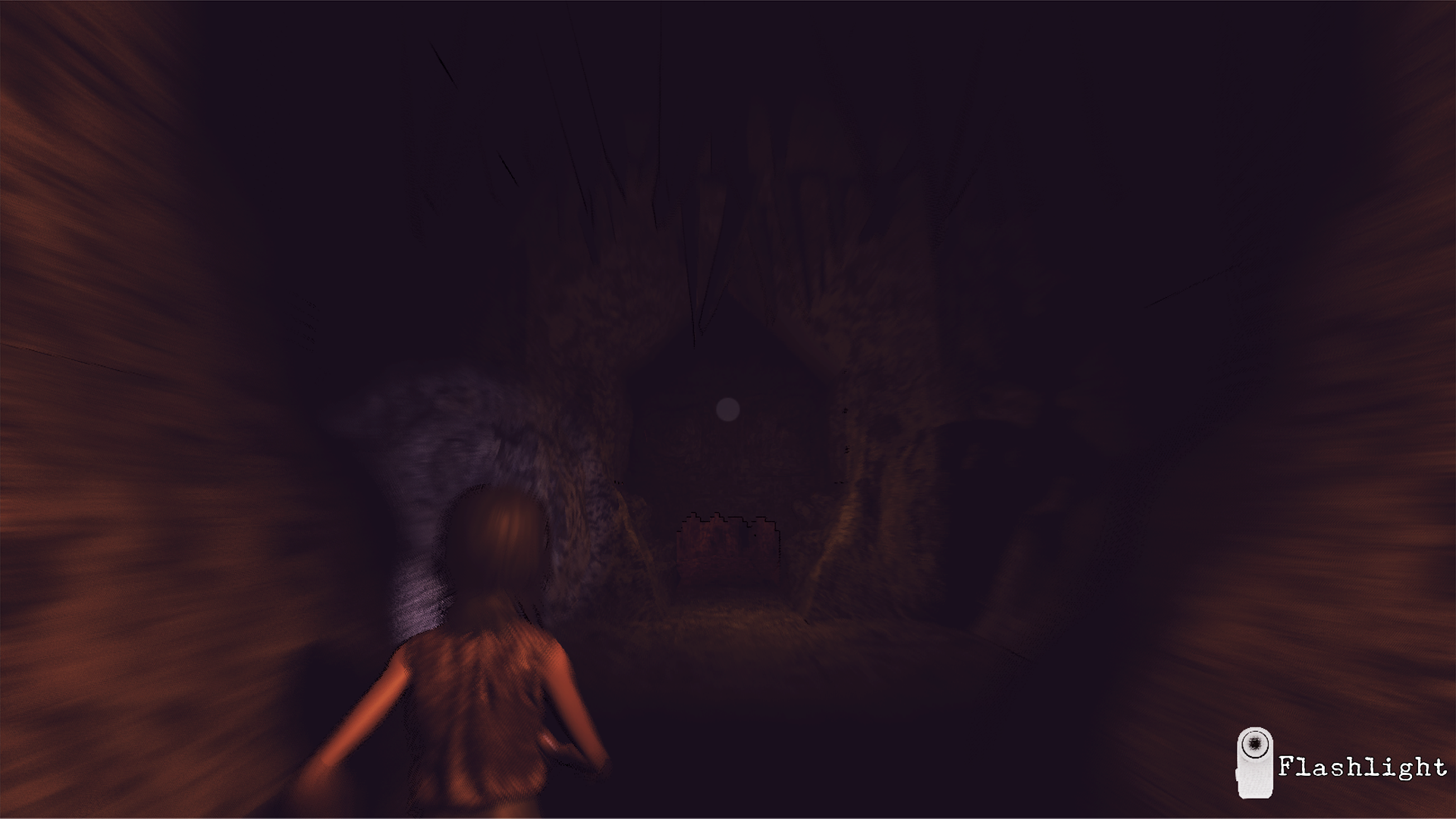