Welcome to the Eldervale Q&A, where I try to address the issues and questions that came up most often ! If you have a question that is not in this list,  or want more : please feel free to ask away !

- Correct. Character models are subject to change, but neither they nor the environments are meant to be realistic. The goal with the design of the protagonist was to make you feel protective, but also a bit afraid.  The "spaghetti arms" thing is a bug (#spaghetti arms shaming).

- The game lights the scene in an unconventional way. When there isn't a light source nearby, it will be pitch black. There are no important places where there are no candles or other ways to illuminate the area. You can change the gamma and contrast in the options to see lit          environments better. I understand the frustration that comes with darkness (and it was improved with patches), but that's why it is a gameplay mechanic to light the level yourself.

- The last section is purely for the demo, the game doesn't turn into an action game at any point. Instead, it follows a pattern of exploration and puzzle solving while combat is there for self-defense and player choice on how to handle threats. There is no reward for killing enemies other than making the area safer, and you are not forced to do so at any point (except boss fights).

- They are not meant to be. Rather, they are supposed to make you feel stressed about what that specific event means in context of the game... or just go WTF. For example, a glimpse of a creature appearing is foreshadowing for when you have to deal with their mechanics. There is one jumpscare in the demo, which is also in the trailer.

- The demo contains about 75% of Chapter 1 out of 4 without the Prologue. If you liked the demo, I'm really happy, because the demo suffers from every drawback of the fact that it's really a tutorial for a relatively long indie game : The pacing can be slow, the environments simple, the puzzles and combat easy. In reality, it's the windup for the game , and me not trying to make it too complicated right at the start. I build games as a toolbox first, and then make a level. There are many enemies, mechanics, weapons, environments, ideas that are not in the demo currently, because I decided against it for the moment. Believe me, not everyone is so familiar with survival horror mechanics and I want to appeal to players who are unfamiliar with the genre, as well as veterans.

- Yes. While I won't say whether or not it's a deep or interesting story, (that's for you to decide !) what I can say is, that it does make sense. The reason for being in the Institution, what happened there, what are each character's motivation will be answered. The story has 3 layers. The first one is the story of what happened with the Delaney family, and the Institution. The second is how this fits into the universe of the game (there is world building in there). The third is the meta commentary on video games as a whole. I'm excited to share more, but you will have to figure out for yourself :)

- The full game will be released in 2018. It will have a small price tag (or crowd-funding with perks), as I don't have unlimited resources and I have been working on this game for 16 months by now, sacrificing a lot for the sake of it. What you can expect from the full game : Quality as presented in the demo, atmosphere, puzzles, exploration, more polish. What you shouldn't expect : Triple A quality, no flaws. I'm alone in this project, self educating myself when I need to do something new, so it will have flaws and imperfections.

- It is humbling to be even compared to, but yes. It is better, harder and more cryptic too. Good times :)

- Maybe not the kind you expect. Of course, there are secrets, and there are small nods to my favorite games. Think the wording of locked doors. There are also references in every character's names as well as the locations and dates. There is plenty of symbolism too. The great thing about these is you may not realize it, but it can still make things more interesting. Example : There is an arm near the dog (not a dog). It tells you that the dog is vicious, but also that the dog doesn't "bite the hand that feeds". I don't want to spoil the best ones, but let me know if you are interested in discussing the topic.

- People getting bored, frustrated or lost.

Of course it's frustrating to get stuck ! It's just how things are when you play a game that expects attention from you. Of course, Eldervale is not perfect in it's clues (or in any way), but compared to those 2000's horror games I feel like it's not as cryptic. It is certainly not for everyone. It is not a meme game, it won't try to make you jump. It is a game that's building up mechanics, story and tension as you progress. A slow burner if you will. If that's not your cup of tea, that's completely okay.

Let me know if you have more questions, or want an A.M.A., live Q&A, anything. Thanks for playing and for making the development of this game worthwhile ! 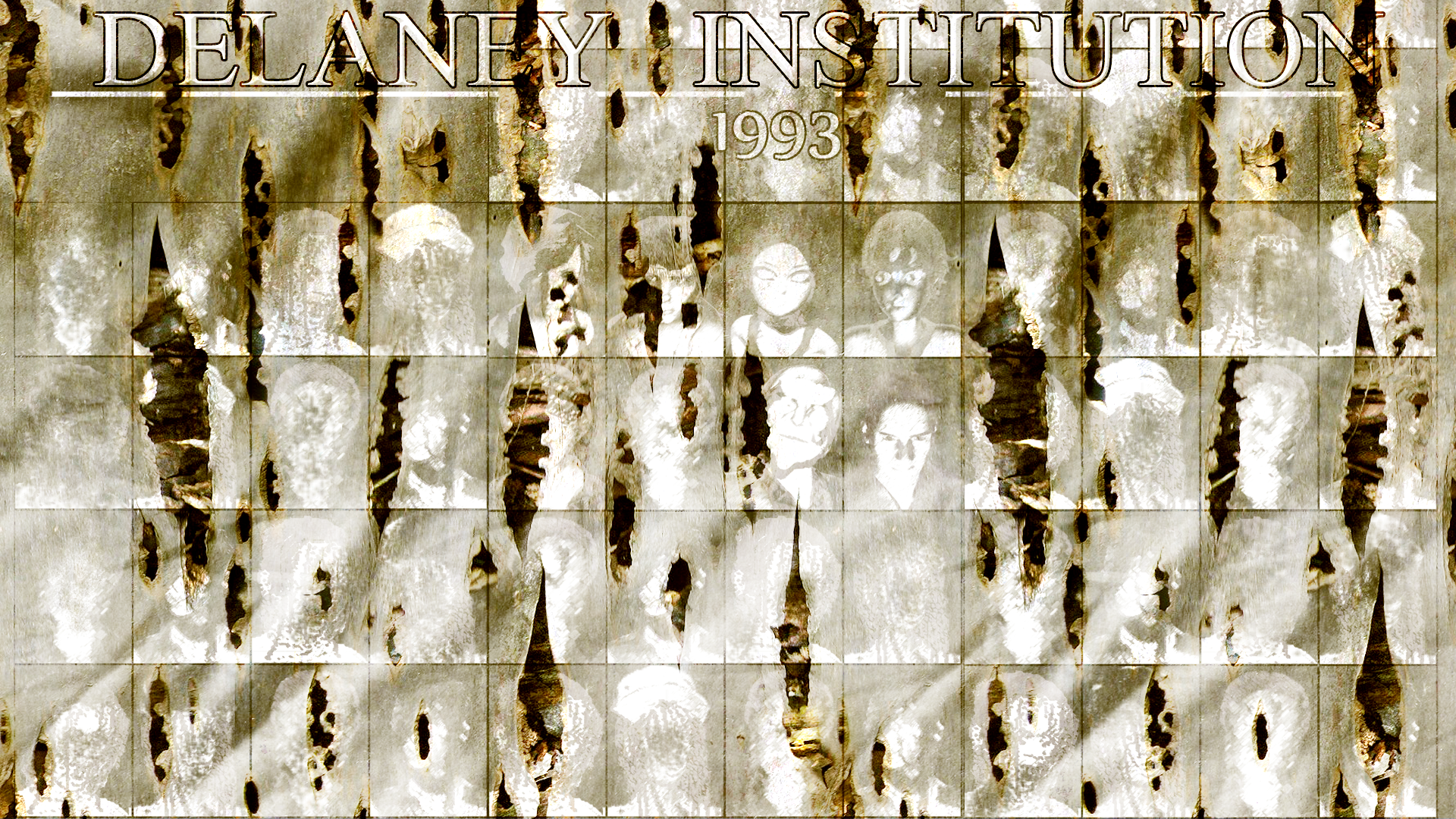